Firms will also have to give customers hit by coronavirus longer to pay off £500 interest-free overdrafts. 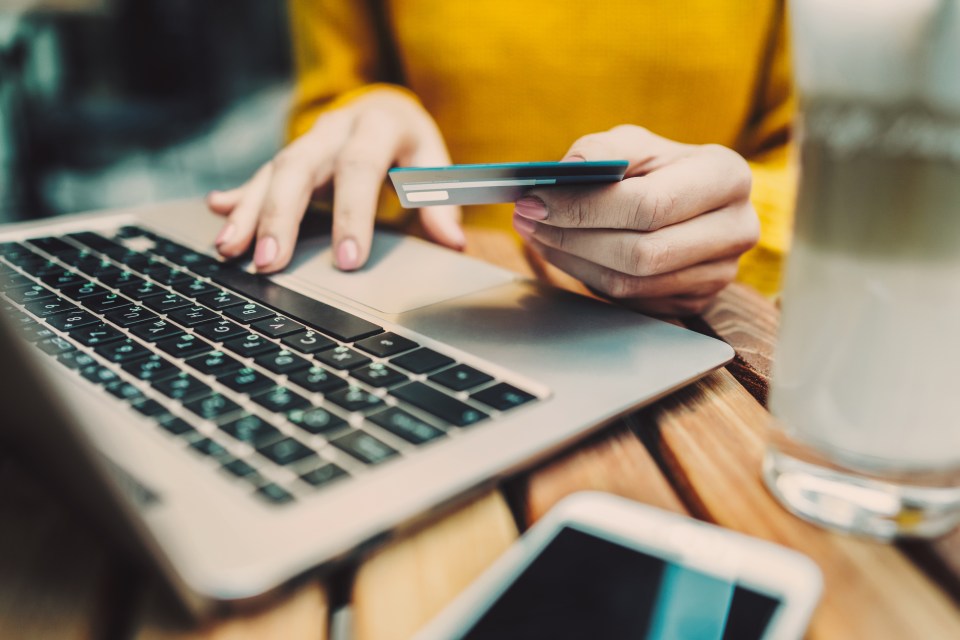 The help is being offered under new guidance confirmed by the financial regulator today, after it was first mooted last month.

Lenders have already been offering payment holidays for an initial three-month period to struggling borrowers.

But with this three months now coming to an end, firms have been told to contact customers to find out if they can make repayments after their payment holiday and to agree a repayment plan if possible.

If they’re still struggling and can’t meet a repayment plan, more help should be offered.

But the Financial Conduct Authority (FCA) has stopped short of extending a temporary ban on lenders hiking overdraft fees to up to 40 per cent.

New rules that allow overdraft charges to be hiked came into play from April 6 but banks were told by the regulator not to up rates then if it meant borrowers would be in a worse position.

But the FCA says lenders can now revert back to these new interest rates – something MoneySavingExpert.com founder Martin Lewis warned about just last week.

Trade body UK Finance said last month that 1.2million people had been given a payment holiday on their credit cards and loans.

What help is being offered?

Here’s what the FCA expects lenders to do following a three-month payment freeze where borrowers still can’t meet repayments:

It doesn’t, however, apply to consumer credit products, such as car finance, high-cost short-term credit, rent-to-own, pawnbroking and buy-now pay-later.

Christopher Woolard, interim chief executive at the FCA, says the new measures will offer additional support for customers who need it.

But he adds that those who can make repayments should continue to do so as otherwise they’ll end up owing more in the long-run.

Mr Woolard said: “For those who are now in a position to restart payments, it will be in their best interests to do so.

“But for those who still need it, the package we are confirming today ensures there is help and further support.”

Any payment freezes that get approved by lenders won’t have an impact on the credit file of borrowers.

This has always been the case throughout the coronavirus crisis, as credit reference agencies have an emergency payment freeze agreement in place.

But taking out a new overdraft or increasing your existing overdraft limit aren’t covered by this, which means this information is likely to be passed onto credit reference agencies as usual.

And while a payment holiday won’t impact your score, it may harm your chances of getting credit in future.

MoneySavingExpert also found that taking a payment break could stop you from getting a mortgage in the future.

This is because many lenders rely on more than just your credit score when considering whether or not to give you a loan.

Consumer expert at Experian, James Jones, previously told A Journalist that one new application alone shouldn’t impact your score, but he advises being careful of making multiple applications in a short time frame.

The latest announcement from the FCA comes after the regulator agreed to suspend plans to cut off credit cards for Brits who are persistently in debt.

Previously, credit card holders who regularly only made minimum repayments faced having their cards cut off starting in February if they failed to respond to warnings from their lender.

This action has now been pushed back to October at the earliest.

Did you miss our previous article…
https://covidnineteen.wiki/united-kingdom/rapper-ice-t-says-his-wife-coco-austins-father-is-in-an-arizona-hospital-after-being-diagnosed-with-covid-19/