A NEW vaccine designed to fight the South African ‘Beta’ variant has been administered to Brits for the first time.

The battle against new variants of Covid was yesterday ramped up as a series of trials conducted by the University of Oxford began. 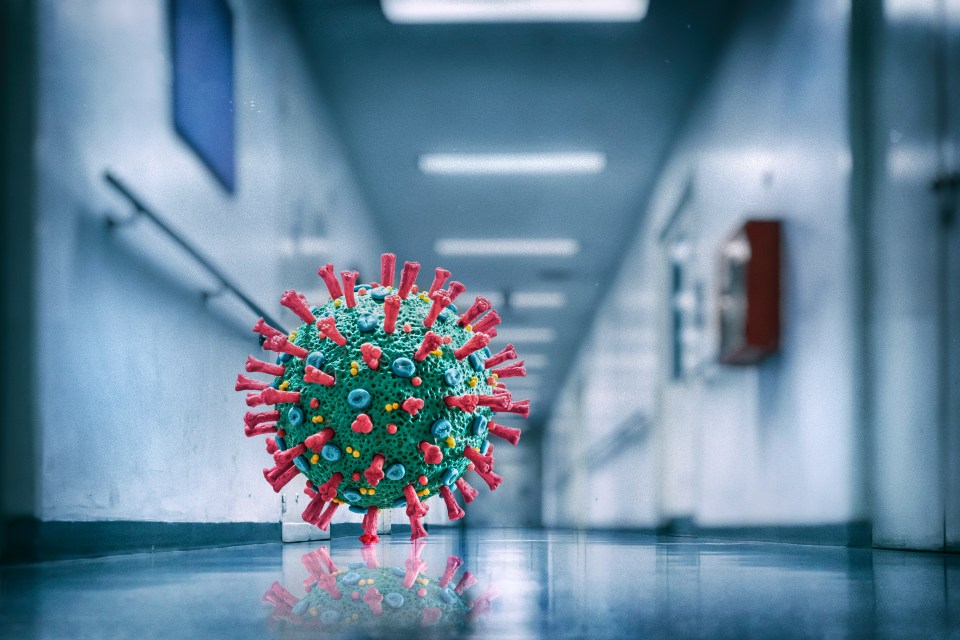 According to The Telegraph, academics who helped create the original AstraZeneca jab have updated their blueprint to target the variant first identified in South Africa.

This variant of concern emerged last year and is still in the UK at low levels.

A study earlier this year had suggested that it was 50 per cent more infectious than the original South African strain.

Scientists also believe that it is less susceptible to the vaccines than other strains.

As a result, the variant soon became the prime candidate for the first “variant vaccine” which prompted the AstraZeneca/Oxford team to now trial a booster jab — called AZD2816 – on 250 new volunteers.

The volunteers were from the UK, Poland, Brazil and South Africa and were seen as the next stage of trials after doctors previously tested the vaccine in a lab and on mice.”

Only those who have already received two doses of an approved Covid vaccine more than three months prior to the study, were eligible to participate.

Sir Mene Pangalos, Executive Vice President of BioPharmaceuticals R&D at AstraZeneca, said: ‘It is important we continue to stay ahead of genetically distinct variants of the coronavirus.

Professor Sir Andrew Pollard, chief investigator and director of the Oxford Vaccine Group at the University of Oxford, added: “Testing booster doses of existing vaccines and new variant vaccines is important to ensure we are best prepared to stay ahead of the pandemic coronavirus, should their use be needed.”

Initial data from the trial is expected later this year. The booster jab was trialed on 250 volunteers The news comes as Britain starts to face increasing cases of the “highly transmissible” Delta Plus variant.

“41 cases in total have been identified in England. Active investigation of cases and clusters will ensure our public health response remains fast and proportionate.

“We are continuing investigations to better understand the significance of K417N in addition to Delta.

“PHE will continue to closely monitor and assess all changes in the virus as they naturally emerge, given the overall large number of COVID cases globally.” The Prime Minister’s official spokesman added PHE had already put extra measures in place where the variant had been detected including “enhanced contact tracing, testing, and isolation”

The Union Health Ministry on Tuesday described the new variant as “currently a variant of concern,” in a statement.

The strain is up to 80 percent more contagious than the Alpha (Kent) variant.

The North West remains the biggest hotspot for the virus with the 16 most infected areas of the country being focused in the region.

Blackburn with Darwen in Lancashire continues to have the highest rate, with 796 new cases in the seven days to June 17 – the equivalent of 531.7 cases per 100,000 people.

Public Health England reported a total of 806 people to be hospitalised with the Delta variant, as of June 14, an increase of 423 since last week.